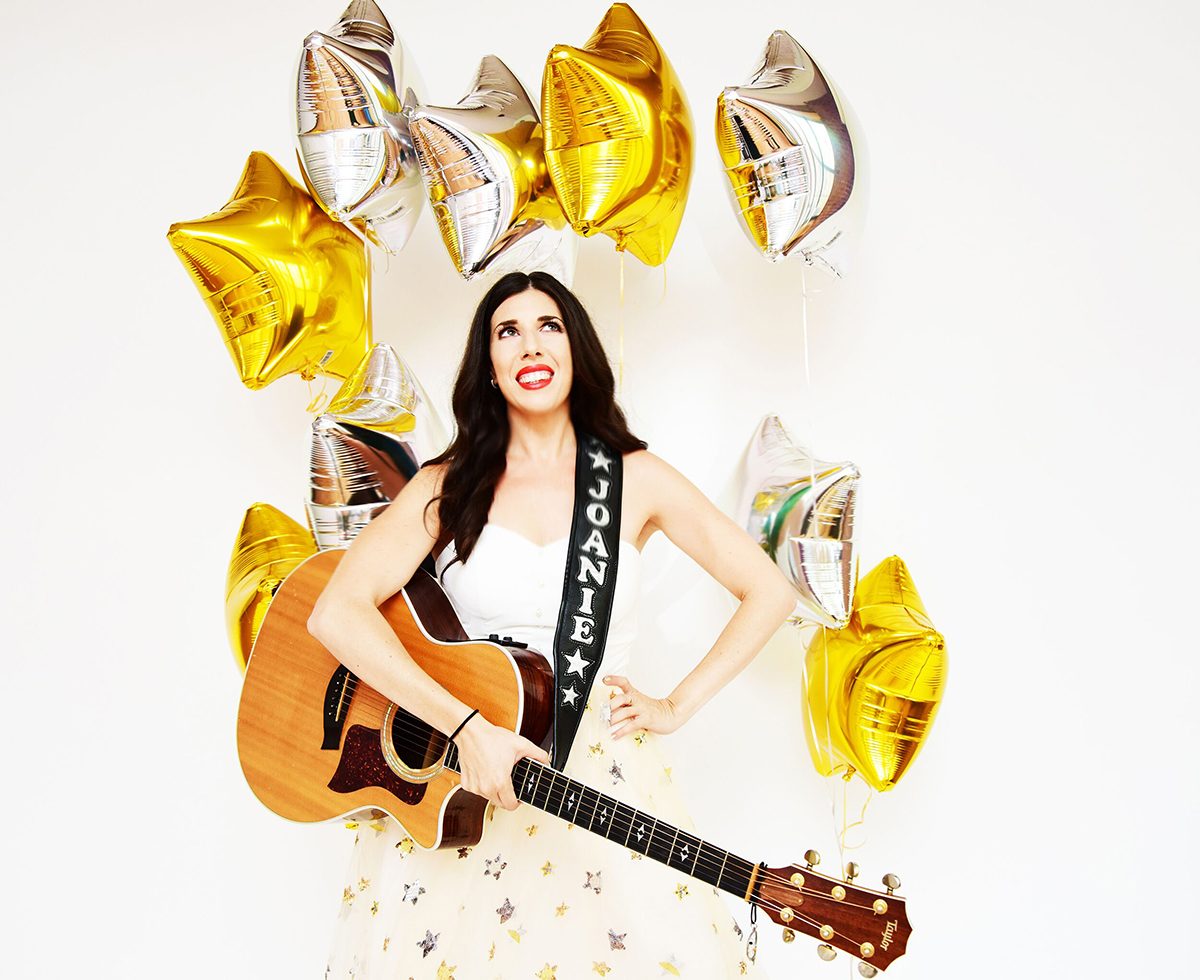 For her original kids music, multi-award winning NYC-based singer-songwriter Joanie Leeds won first place in the USA Songwriting Competition, an Independent Music Award, a Gold Parents’ Choice Award, NAPPA Gold Award, Family Choice Award and she is a John Lennon Songwriting Award Finalist and an International Songwriting Competition Finalist.  Her band, Joanie Leeds & The Nightlights, has performed songs from her 8 high-energy and interactive CDs in dozens of cities across the country at venues such as The Kennedy Center, Lincoln Center, The Smithsonian, CMAs, Hang Out Festival, Skirball Center in LA and her music was raved about in People Magazine, Parents Magazine, New York Times and Washington Post.

Her tunes have climbed up the charts to #1 on Sirius-XM’s Kids Place Live and WXPN’s Kids Corner.

“Leeds and her band, The Nightlights, is a high energy collection of tunes that’ll keep kids and parents alike entertained. “She does all kinds of stuff from Rock to Gospel to Country…”- USA TODAY

“Her band may be called the Nightlights, but there’s nothing soporific about the music.”- NEW YORK TIMES