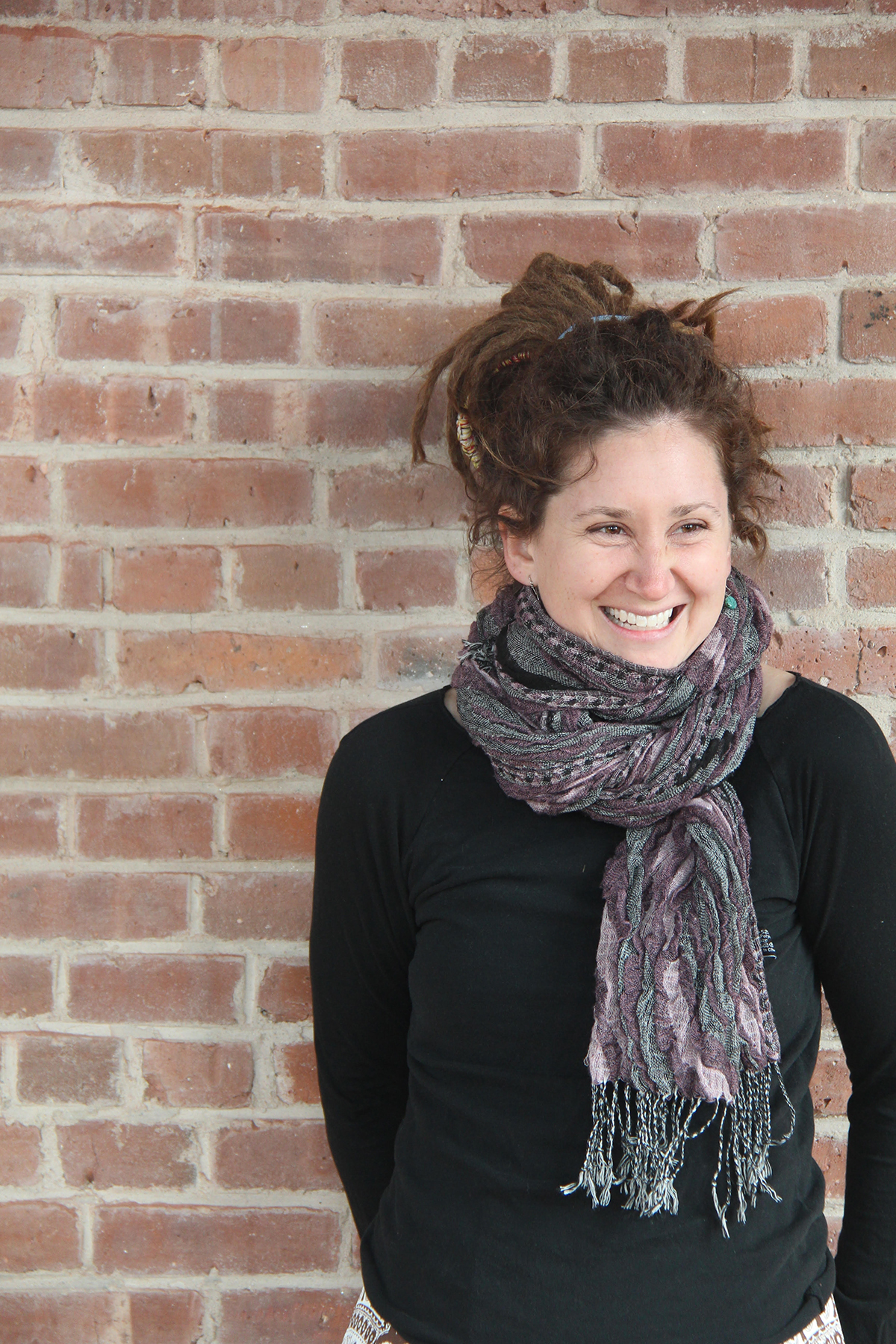 Kristen Graves is a singer/songwriter and humanitarian from Fairfield, CT, who has been listed as part of the “new generation of folk music” in the New York Times, and mentioned in Rolling Stone for her music’s environmental activism. The former Connecticut State Troubadour, Kristen performs nearly 200 shows a year throughout the United States, Mexico, Central America, and Europe, and has shared the stage with folk greats Harry Belafonte, Dar Williams, Peter Yarrow, and the late Pete Seeger. Most recently, Kristen finished a Master’s Degree at NYU, where she focused on Music & Human Rights, while continuing to work on her latest studio album. Her most recent project, Pete Peter & Me, is a collection of songs inspired by Pete Seeger, and sung with Peter Yarrow. Kristen’s career has spanned nearly 20 years, and she has emerged as one of folk music’s most genuine, optimistic, and inspiring voices.