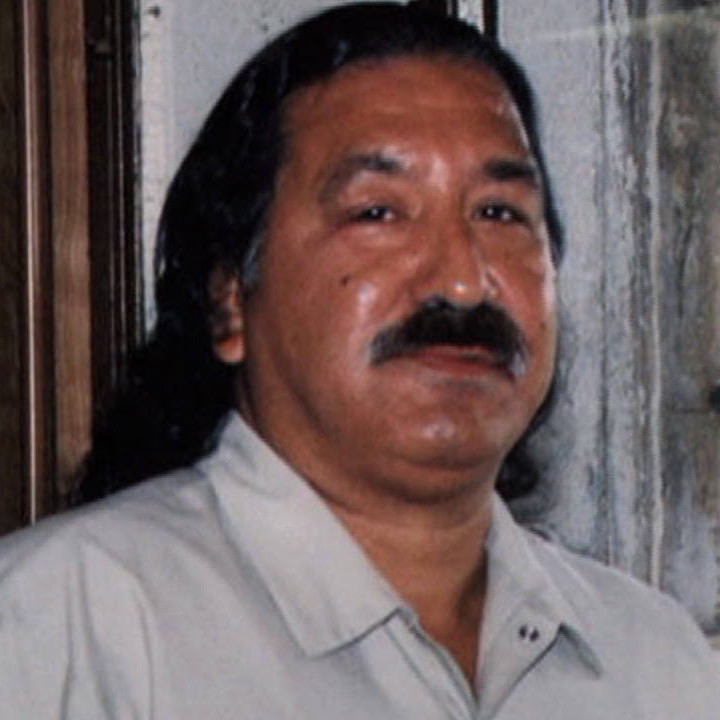 Native American activist Leonard Peltier has spent over 40 years in prison for a crime he did not commit. Prosecutors and federal agents manufactured evidence against him (including the so-called “murder weapon”); hid proof of his innocence; presented false testimony obtained through torturous interrogation techniques; ignored court orders; and lied to the jury. People are commonly set free due to a single constitutional violation, but Peltier—innocent and faced with a staggering number of constitutional violations—has yet to receive equal justice.

Because he is still imprisoned, with limited access to the outside world, the statement he has prepared for our Virtual Revival will be read by Tinya Seeger.