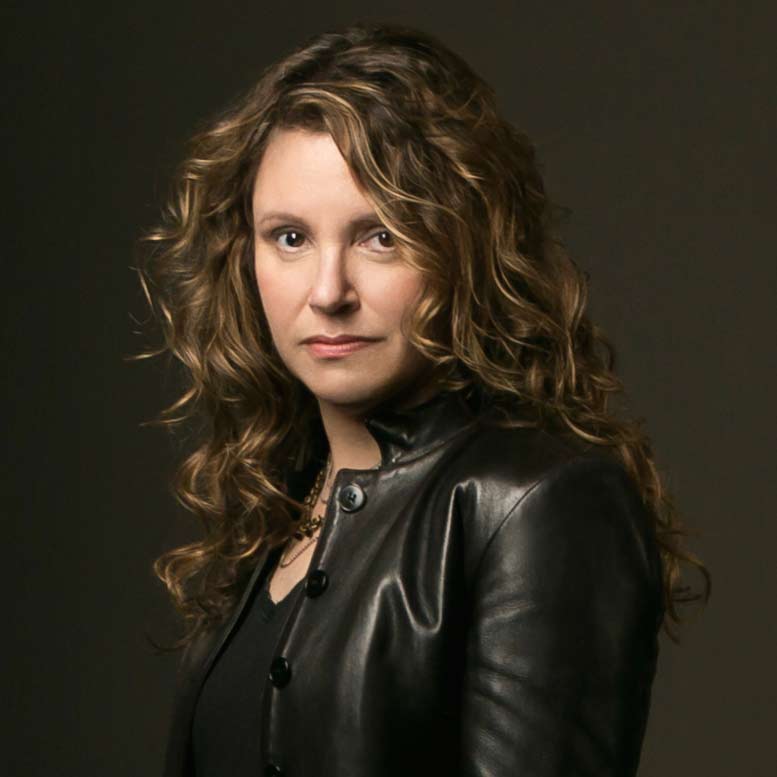 Lucy Kaplansky has released seven critically acclaimed solo albums on Red House Records, two of which won the AFIM award for “Best Pop Album,” and her album “Ten Year Night” is Red House’s best selling album of all time. Lucy’s latest release Everyday Street (2018) is a stunning collection of songs weaving stories of joy, friendship, family, loss and discovery. It is also somewhat of a departure sonically: stripped down, spontaneous, acoustic, with the feel of one of her concerts. Lucy’s version of Roxy Music’s “More than This” has over 11.5 million streams on Spotify, and she has appeared on the CBS Morning Show, NPR’s Weekend and Morning Editions and All Things Considered, Mountain Stage, and West Coast Live. Her voice has remained in high demand by her peers, and she can be heard on releases by Shawn Colvin, Bryan Ferry and Nanci Griffith.