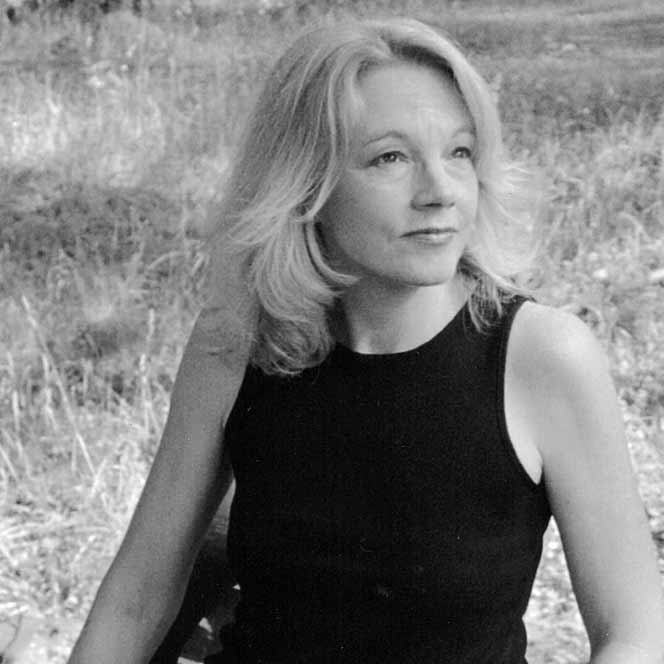 An appearance by Peggy Atwood is always a kaleidoscopic and stimulating experience.  Atwood draws an audience culled from many cultures and walks of life, every bit as colorful as she.

Peggy started out at the age of five singing in church and kindergarten choirs, and was often chosen to sing with the adults as a featured soloist.  Piano was her first instrument, but due to the traveling life, she took up guitar and soon excelled at that, from Italy to Beirut, performing in every school and theater function she could.   Everywhere she went, she became the token performer and was in demand at high school and college functions.  In high school in Beirut, Lebanon, she produced and performed in numerous variety shows and theatrical productions, as well as taking the lead in Bertolt Brecht’s The Caucasian Chalk Circle.  At the University of Vermont, she ran the Watertower Coffee House, booking performers and running an information center for the evolution of fledgling social consciousness and environmental awareness called Total Involvement.   She was also a DJ and host of the Peggy Atwood Folk Show, where unusual and eclectic writers and performers were featured that might otherwise have had little or no airplay.  But her activities were more extracurricular than academic, and she soon set out for the open road.

Out on her own, she spent the first winter in Aspen, Colorado originally to satisfy her passion for downhill skiing, but as she began to sing in various roadhouses she caught the attention of a local named Jack Hardy.  Another longtime friend and performer, Steve Forest, asked if she would organize and host a reception for a concert for John Denver, which she did in Snowmass, and the rest was history.

Back in the northeast, Atwood won first prize as Best New Artist in the New England Folk Festival, and soon was playing other festivals and working with such varied musicians as Rod MacDonald (folk) to Skye (disco) and former members of Blue Oyster Cult (rock).  In  her Greenwich Village days, one favorite audience member was the mounted traffic officer who, without fail, would tie his horse up to a parking meter in front of the Speakeasy and saunter into her show, laying his helmet and gloves on the bar.  Naturally, from then on, the rest of the audience was on its best behavior.  What they came to hear was fresh, spontaneous, cutting edge.  Atwood was never a follower, always out in front with her bold, unconventional artistry.  Her music is a mirror of the independence and risk-taking she acquired from years of nomadic living.  Traveling the world as a military brat, she grew up speaking five languages, the daughter of a military diplomat, living all around Europe and the Middle East, as well as Virginia and New England.

Atwood has graced the stage as opening act for John Hall, Eric Andersen, Livingston Taylor, Kate Taylor, Tom Paxton, Odetta, Pete Seeger, John Stewart and Ronnie Blakeley, and has been on the bill with many other folk legends such as Joan Baez, Tom Rush and Don McLean.  Variety called Peggy Atwood ” . . . an exceptional singer of folk, often country-flavored material;  the total effect is excellent”.  The Village Voice termed Atwood  “. . . one of the Lower East Side’s best voices, her low notes like Bessie Smith, high notes like Joni Mitchell”.

Peggy has acted on her passion for nature and the great outdoors, from teaching mountaineering and cross-country skiing to serving on the Executive Committee of the New York City Sierra Club; she has also played countless benefit concerts in support of environmental causes and animal rights.  She had a long-standing association with Pete Seeger’s Clearwater project and the Hudson River Sloop Singers, co-producing their first album, Broad Old River and singing the first recorded rendition of Rod MacDonald’s “A Sailor’s Prayer”,  which WFDU DJ Bill Hahn has called ” . . . the definitive version of that song”.

A few years ago, Atwood landed in Nashville to check out the new and more contemporary scene for singer/songwriters.  Publisher Bob Berg called her  “.  .  . one of the top five women singers in Nashville, and one the very few women who can really play the guitar”.   While there, she performed at many local clubs and organized the Sunday writers night called “Something Different” at the historic Tootsie’s Orchid Lounge Backroom, to get attention for and promote the alternative country scene, with such performers as Kamie Lyle, Neil Fagan, Josie Kuhn, Claire Davidson, Will Rambeaux, and Celinda Pink.  She also participated in co-founding a group to help Native Americans, H.O.N.A.R., and assisted in the collection and delivery of clothing and construction materials to the Pine Ridge Indian Reservation.  However, Atwood’s sense of survival caused her to move back to upstate New York, and it was just in time, as the tornadoes came through and nearly demolished her East Nashville house.

Back in the saddle and currently residing high in the Catskills near Woodstock, she has produced two CDs of her own, titled  NORTHERN COUNTRY and RENEGADE OF THE LIGHT BRIGADE.  She produced a benefit concert for the Catskill Animal Sanctuary (Animal Aid-1) with an accompanying CD (featuring John Herald, Tom Pacheco, Bar Scott, Kurt Henry, Danielle Woerner, Barbara Speer and performance artist Nancy Ostrovsky). And, After many years of calling her own brand of singing and writing in a genre she has called Northern Country, Atwood spent most of 2010 producing five concerts and a conference/showcase with more than eighteen other artists in this new genre she has coined and promoted.  She then took the concept to NERFA 2010, along with a stable of eighteen writers on two samplers of their material. In 2011, Atwood produced a concert at the Bearsville Theater in Woodstock, New York of Northern Country, segments of which can be viewed on Youtube.

Other credits currently include background music in a wide variety of television programming, including Oprah, Animal Planet, Discovery Channel and PBS specials.  And, her CD, “Renegade of the Light Brigade” has been in the top twenty on the internet music charts for over a year.

So come hitch your horse outside a Peggy Atwood gig and have a listen.  The wild places in your heart might be stirred as she seeks them out with her haunting and dynamic music, taking you to places real and imagined, if only for a moment in your dreams.