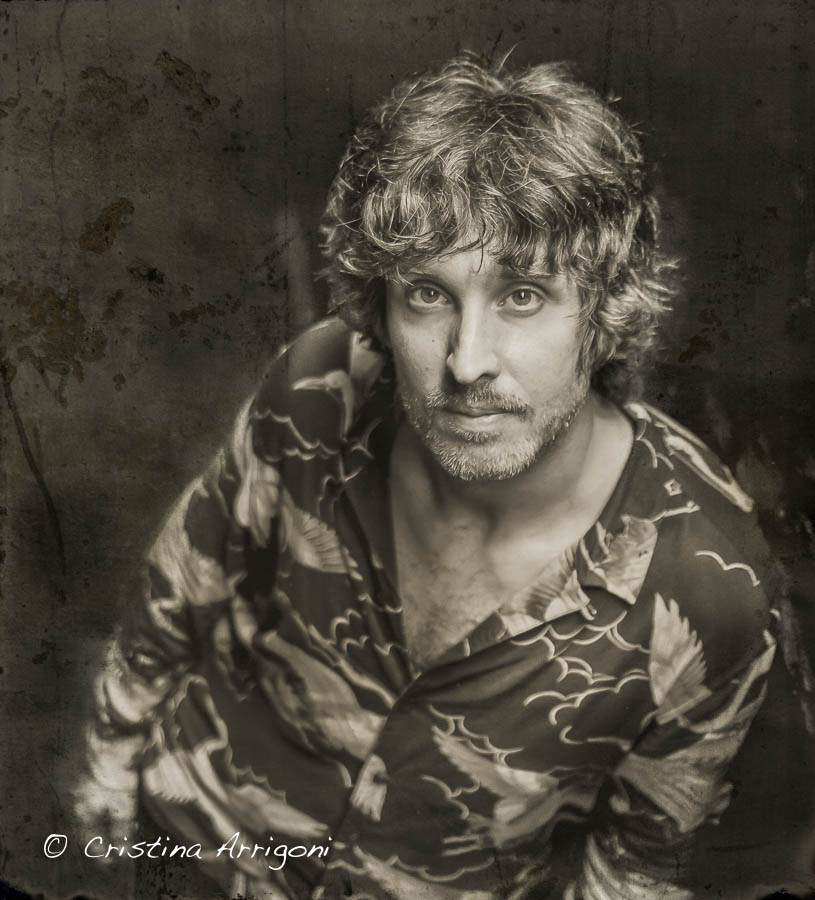 Scott Sharrard, the longtime musical director, co-writer and guitarist for his late friend and mentor, Gregg Allman, is celebrating the release of Saving Grace (We Save Music), an album distinctly Southern in spirit and blues at its core.  Produced by Sharrard with Scott Bomar and Charles Martinez, half the album features the Hi Rhythm Section (Howard Grimes, Reverend Charles Hodges and Leroy Hodges), and the other half with renowned Muscle Shoals musicians, David Hood, Spooner Oldham (‘The Swampers’) and Chad Gamble.

“Gregg had a pure passion and heart,” says Sharrard, who was born in Milwaukee on the day his hero Freddie King died.   “That authenticity and dedication is a daily inspiration, and I will always carry that with me onstage and in the studio.  Gregg always said ‘the way you could do me most proud is to use our experience and let it inspire you to write your own beautiful music.’”