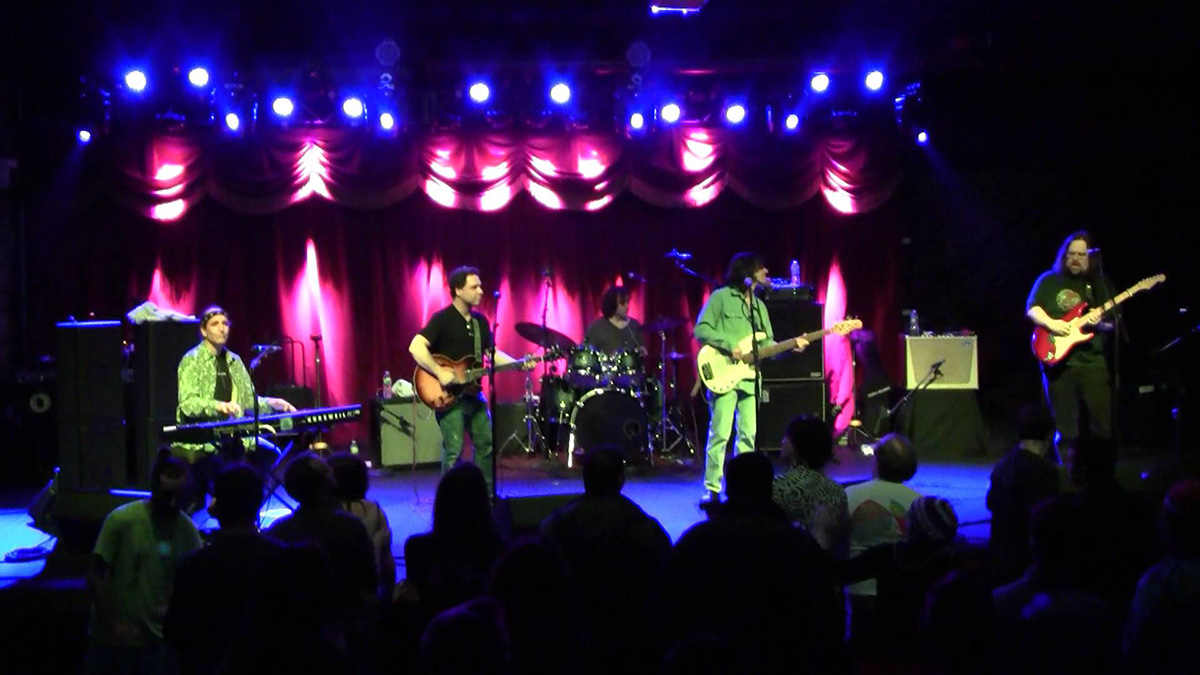 “Before there was a jam band scene, there were The Zen Tricksters…”
Rolling Stone’s Frickes Picks by David Fricke

The roster of current Zen Tricksters includes some of the most venerable musicians in the Jam Band scene today. Originating from Long Island, New York, this band has played together and apart for over 37 years and its members are not only “life long” Zen Tricksters, but play and have played with other bands of renown, including Dark Star Orchestra, Phil Lesh and Friends, The Other Ones, The Dead, and
Assembly of Dust. They have performed over the years with such artists as Los Lobos, Hot Tuna, Levon Helm, Peter Rowan, Vassar Clements, The New Riders of the Purple Sage, Buddy Cage, David Nelson, Bob Weir, Donna Jean Godchaux, Tom Constanten, and many more. Their performances feature originals from their four studio albums, classic songs and Grateful Dead renditions, which are their trademark.