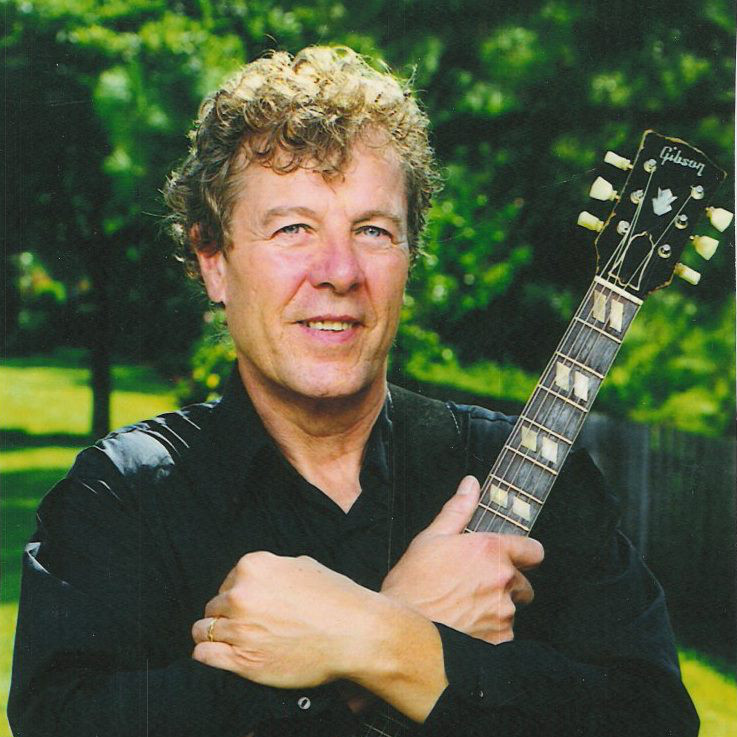 One of the early Hudson River Sloop Singers, Bob has appeared on the first Clearwater album and also “Broad Old River”, the third Sloop Singer album. N activist and organizer he was the founder of “The Clearwater Festival at Sandy Hook” , the Monmouth County Friends of Clearwater, and the environmental organization, Aquaqrian Quest in Florida.