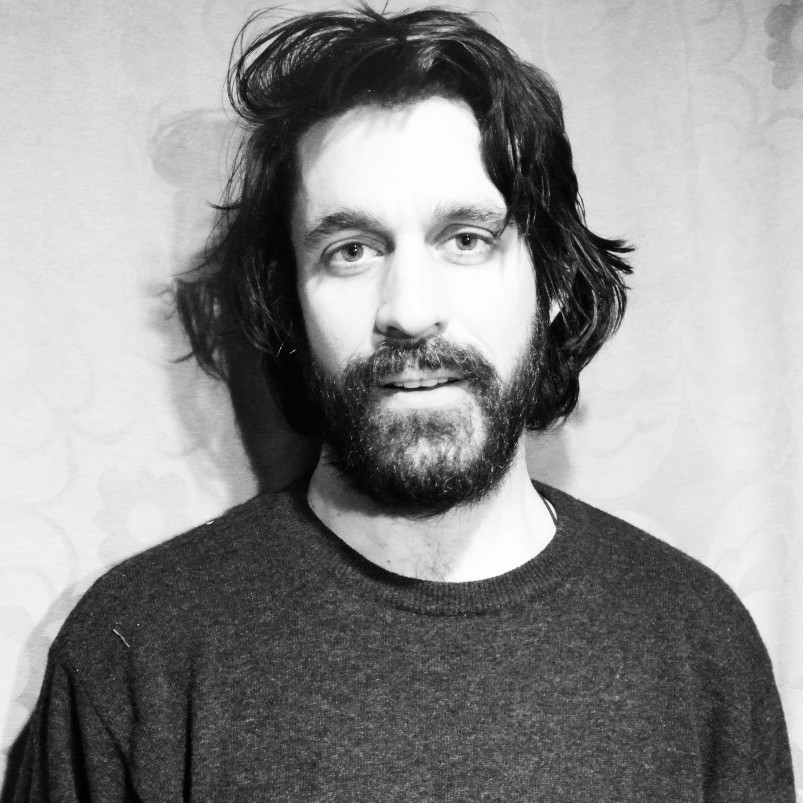 David is an innovative singer/songwriter and astonishing guitar player, known for his spontaneously driven live performances. His songs have an open alt/folk style that’s also been described as “Beatlesque”.

He tours frequently across Canada and to Europe where he has played festivals such as Glastonbury (UK), Blue Balls (CH), Le Rock (FRA) and more. Also a Producer who has worked with More Please!, Mike Celia, Plants and Animals and more recently, German/Spanish songwriter Marla.

David has played with Canadian folk legends Ian & Sylvia and Gordon Lightfoot is a fan. As a result of playing sideman to Emiliana Torrini, he was invited to be one of the headliners at Braedslan Festival 2016 in Iceland.