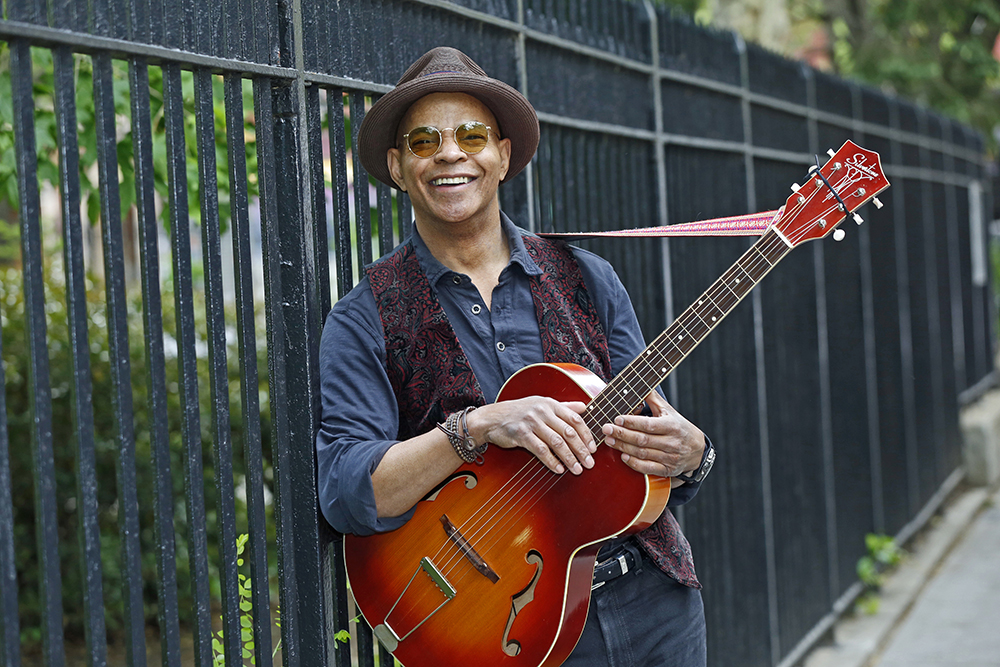 Guy Davis is a musician and songwriter who’s been a close friend of the Sloop Clearwater and the Clearwater Festival since the 1970’s. He’s recorded some 15 CD’s since the early 1990’s. His earliest recording was done in 1978 through Moe Ash’s Folkways records, an opportunity that came thanks to his mentor Pete Seeger and his wife Toshi.