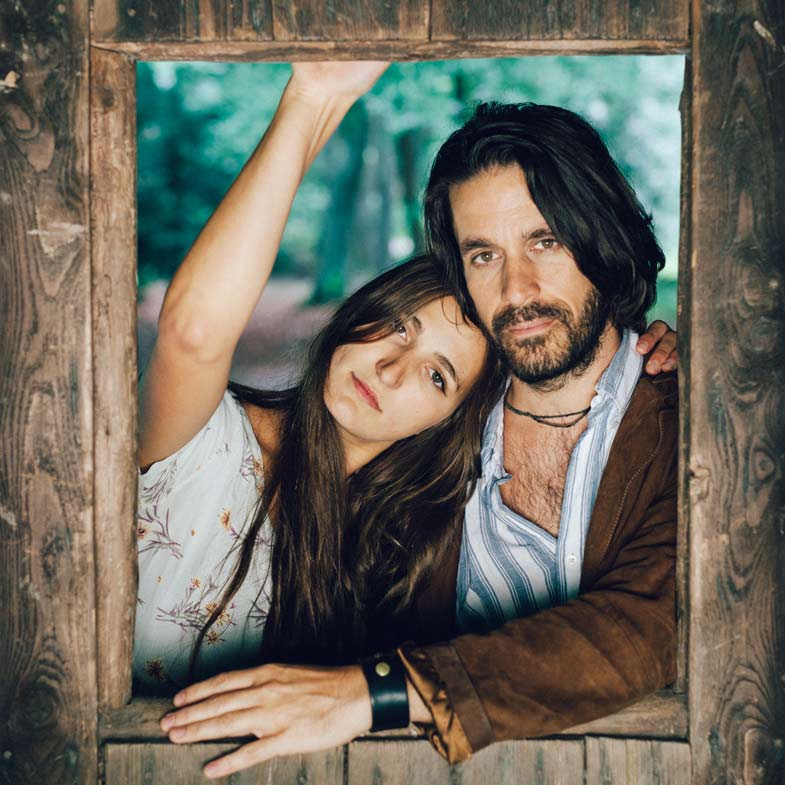 “Close your eyes and you could be sitting on a rocking chair on a 70’s Laurel Canyon porch”
-Tim Merrick, Americana-uk.com

After a few months of being separated by the Atlantic Ocean and a small case of “Alonavirus”, Marla & David Celia were able to reunite in Canada at last. A few 14-day of quarantines turned out to be in their favour – an excuse to stay home, get back in touch with old and new songs, but also digging and planting vegetables in the yard. Just before the world shut their doors, the two finished their Winter/Spring tour with great successes in England, France and spontaneous sold-out dates supporting actor & singer Kiefer Sutherland in Germany. Change is in the air and new song ideas are slowly taking the shape of an album. After multiple online shows, the passion for playing new material in front of real live audiences is huge!