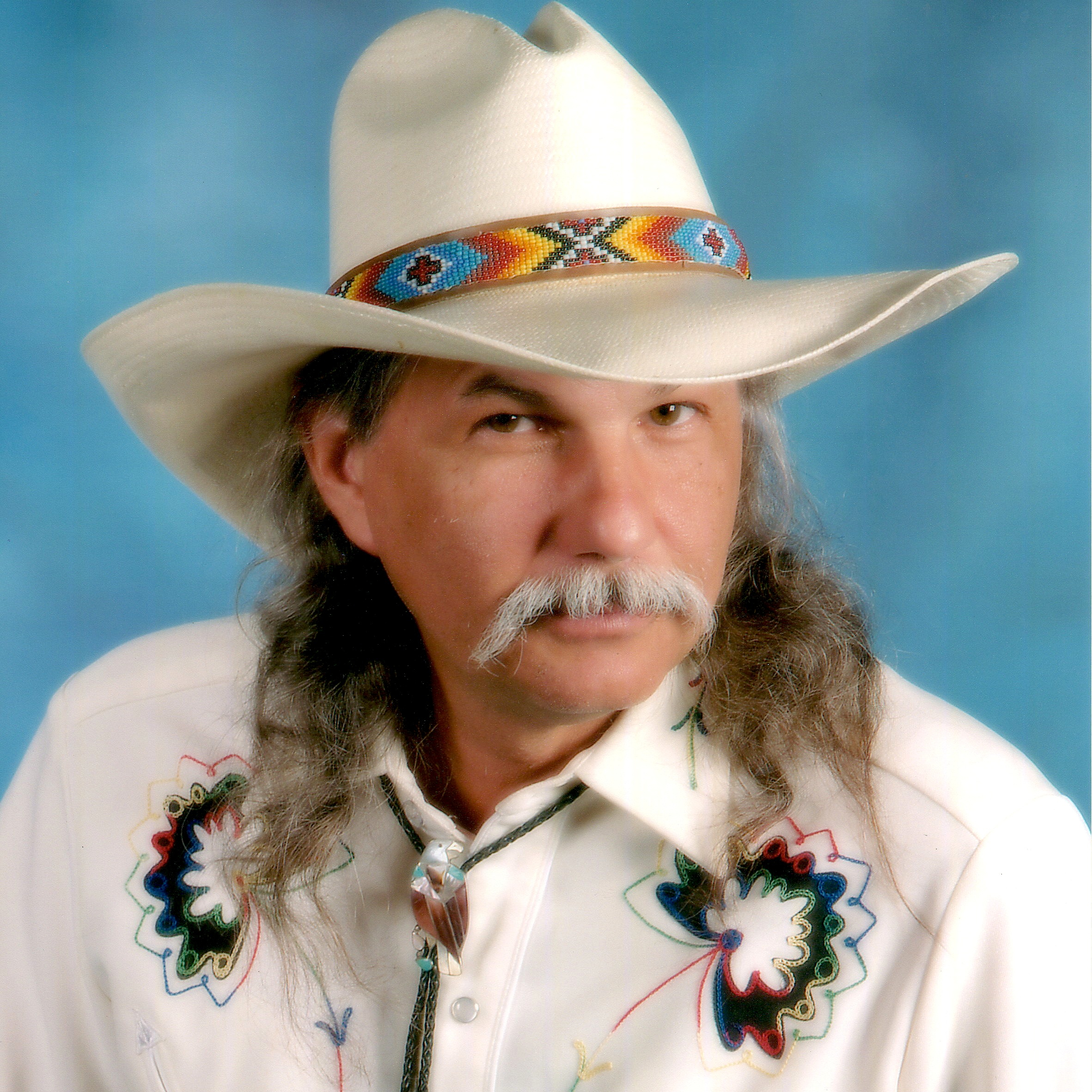 Rik Palieri is a talented singer, songwriter, multi-instrumentalist, storyteller who lives the musical life to the fullest.

He is a very energetic performer who captivates audiences of all ages with his stories and songs. In a typical performance Rik will sing an old ballad with a fret less banjo, stomp out a Lead belly style blues on the 12 string guitar, squeeze an exotic instrumental on the Polish bagpipes, spin out a wild and wooly story of his travels, pluck out a tune on the Ozark mouth bow, blow a mournful melody on the Native American flute and end the evening with an original Yodel-sing-a-long

Rik has performed at concert halls, schools and festivals throughout the lower 48 states, toured Alaska by float plane, rode camelback in Australia and sung on trains throughout Europe He has performed, in Canada, France, Spain, Germany Australia, Poland, Mexico and Argentina. He has appeared at such venues as The Kennedy Center, The Country Music Hall Of Fame, The Philadelphia Folk Festival, The Port Ferry Old Songs Folk Festival, The Hudson River Revival, The Vancouver festival, plus countless TV & radio programs.

Rik has recorded 8 albums; He is also an occasional writer for Sing Out! Banjo Newsletter & author of a new book called Banjo Man- Adventures of An American Folksinger.

Over the years Rik has performed and worked with some of the legends of American Folk Music such as; Pete Seeger, Tom Paxton, Jimmie Driftwood, U. Utah Phillips, Ramblin’ Jack Elliott & many more.

In 2009 Rik was featured on the Grammy nominated Singing Through The Hard Times: a tribute to Utah Phillips.

A more detailed BIO about Rik Palieri can be found at his web site rikpalieri.com