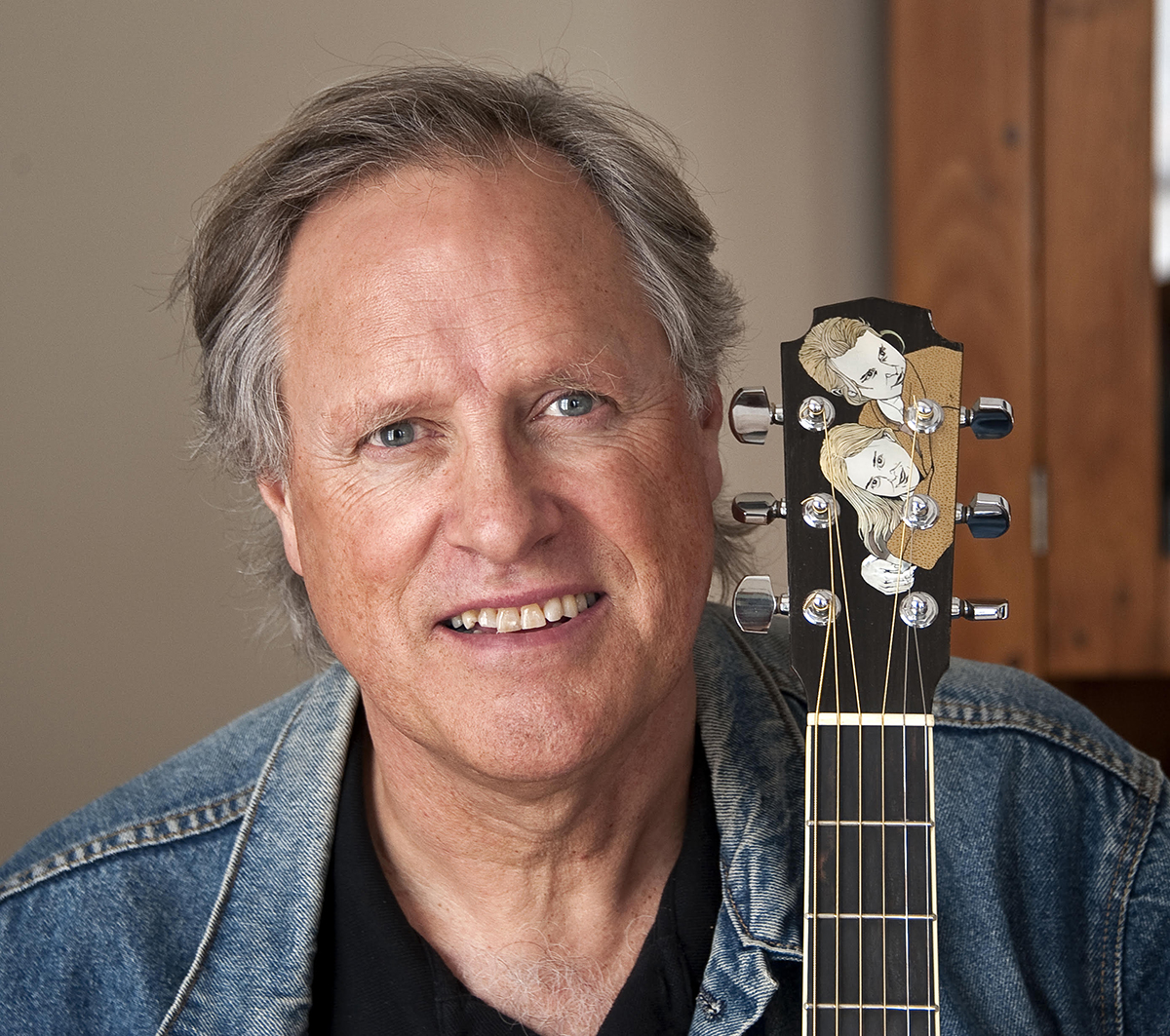 “One of the great personalities in contemporary folk music.” – New York Times

In a career that spans five decades, 26 albums and three Grammy awards, Hudson Valley troubadour Tom Chapin has covered an incredible amount of creative ground. In addition to his work as a recording artist and concert performer, Chapin has appeared on Broadway, television, radio and film.

As a music-maker, Chapin has maintained two long and productive parallel careers, both as a respected contemporary folk artist and as a pioneer in the field of children’s music. Chapin has established a reputation for insightful, heartfelt songcraft and charismatic live performances. He engages the heart, mind and imagination with life-affirming songs which convey positive messages about family, good food and the green earth.

“I have been singing songs of hope, possibility, love and family these days, which feel immensely important at this particularly dark and divided moment in our history,” Chapin says.

In addition to his musical and media endeavors, Chapin is an advocate on behalf of WhyHunger, and remains active in a variety of environmental causes, as well as efforts on behalf of music and the arts in our public schools.